With new regulations coming into force we are not be able to carry on teaching at Norton Lindsey until February.

Our classes will now be delivered online


It is envisaged that classes will return to Norton Lindsey in February.


We only teach 4 weeks in each month.

There will be NO CLASS on the following dates:

The monthly draw takes place in one of the practice sessions: Tuesday, Thursday, or Sunday of the month of the draw.


The 100 club is a private lottery where 50% of contributions is distributed as prizes, 25% to charity and 25% for the benefit of 100 club members.

On the 18th May 2019 we presented a cheque for £735 to The Shakespeare Hospice in memory of a good friend, long-time dancer and family member, Wally.

In the current year we have again supported the Brain Tumour Charity and have donated £745 to them. 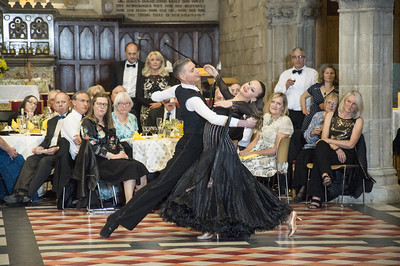 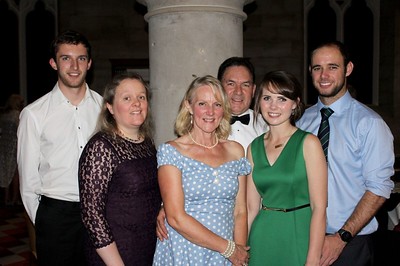 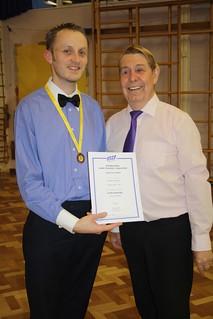 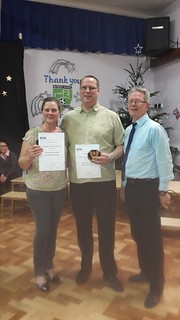